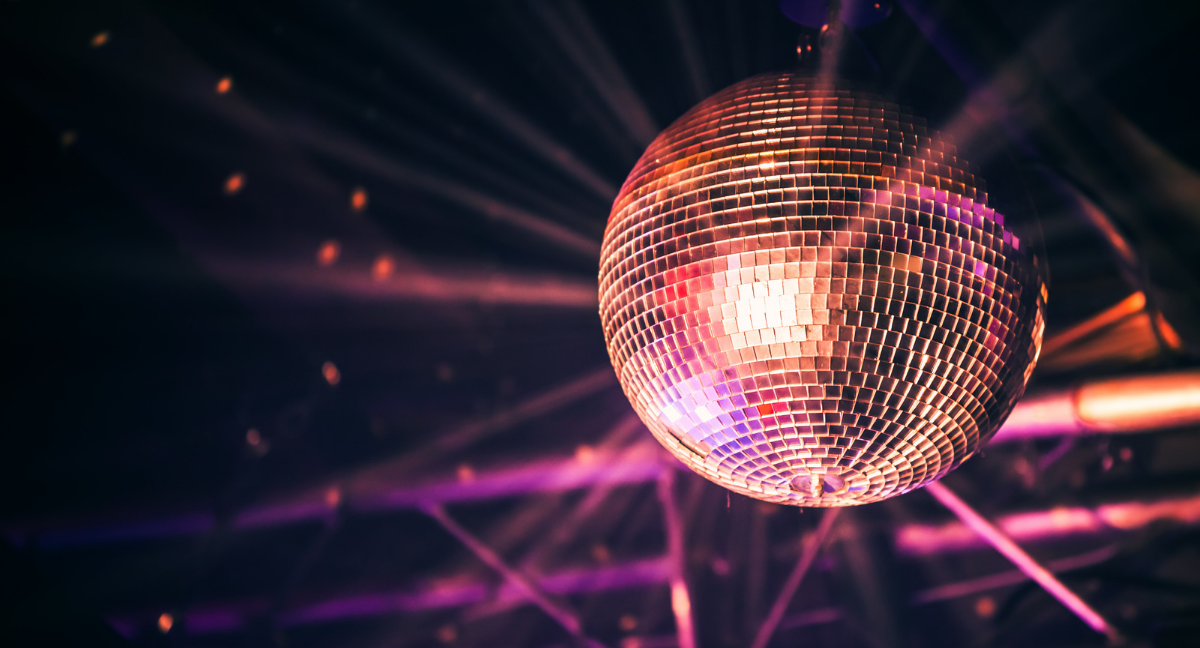 Most everybody agrees that random testing works to save lives, prevent injuries, and reduce carrier liabilities. Yet every year, thousands of motor carriers are fined and penalized during FMCSA audits for failing to follow the rules in Title 49 CFR Part 382 (Controlled Substances and Alcohol Use and Testing). Why? There’s a lot of them, they’re confusing, and they’re kind of a pain in the derriere.

And the number one reason why carriers are cited? You guessed it, failure to implement a random alcohol and/or drug testing program, and/or one that uses a scientifically valid method.

In this blog, we will attempt to remove the pains from your testing method (and from your fanny), allowing you to shake your money maker with the best of them.

Don’t Know Much About the Science Book

1.  Only DOT safety-sensitive employees can be part of the DOT random pool(s). Make sure you refresh the pool immediately before a screening period to include everybody in this group, and exclude who are not (e.g. Pete Townshend). These two groups must be kept separate.

2. Select and test frequently, and at least on a quarterly basis.

3. Spread testing dates reasonably through the year in a non-predictable pattern. Enhance non-predictability of your program by conducting tests at the start, middle, or end of each shift on both workdays and weekends.

5. Ensure that you provide privacy for each employee during the notification and testing process.

6. Use a random-number generator that is traceable to a specific employee. Do not roll dice, throw darts, or host a safety-sensitive employee dance-off.

7. Document. Document. Document. Do not wait until the end of a selection period to reconcile testing, this should be done on an ongoing basis (daily or weekly). Track numbers, names drawn, dates and times of the notification and specimen collection, the reason a selected employee was not tested, and whether another selection was made in his/her place.

It’s not uncommon for an employee to be selected several times in a row (while another employee has never been selected), leading some drivers feeling singled out. This happens because a driver isn’t removed from the pool simply because he’s been selected previously. This keeps the selection process truly random (i.e. scientifically valid).

Bottom line, when you keep detailed records of your program, you’re more likely to come out on the upside when challenged in court.

Oops, I did it again

Fines continue to rise for carriers who are in violation of government regulations, but there’s still hope for those who remain noncompliant. Kathy Close, a subject-matter expert on transport issues at J.J. Keller & Associates, Inc, writes to “simply show a good faith effort”. Correct what you can immediately, and put processes in place for things that can’t be fixed. Be able to demonstrate that additional measures have been taken, should you at some point need to show it.

While you’ll always need to follow the above guidelines to ensure you’re compliant, Tenstreet is putting a plan in place to help make drug testing a thousand times easier.

Details coming soon to a blog near you! Until then, keep dancing!